The first classes of the College were held in Ridley Township High School.

307 students attended classes in the late afternoon and evening.

The Board immediately began searching for a permanent location to build a campus, and selected a 123-acre wooded property in Marple Township.

The College leased the former Dante School in Concordville in 1968. That location quickly became crowded also, and temporary classrooms were erected on the site.

DCCC received accreditation from the Middle States Association of Colleges and Schools in 1970.

Images related to classes in 1967 at Ridley High School. 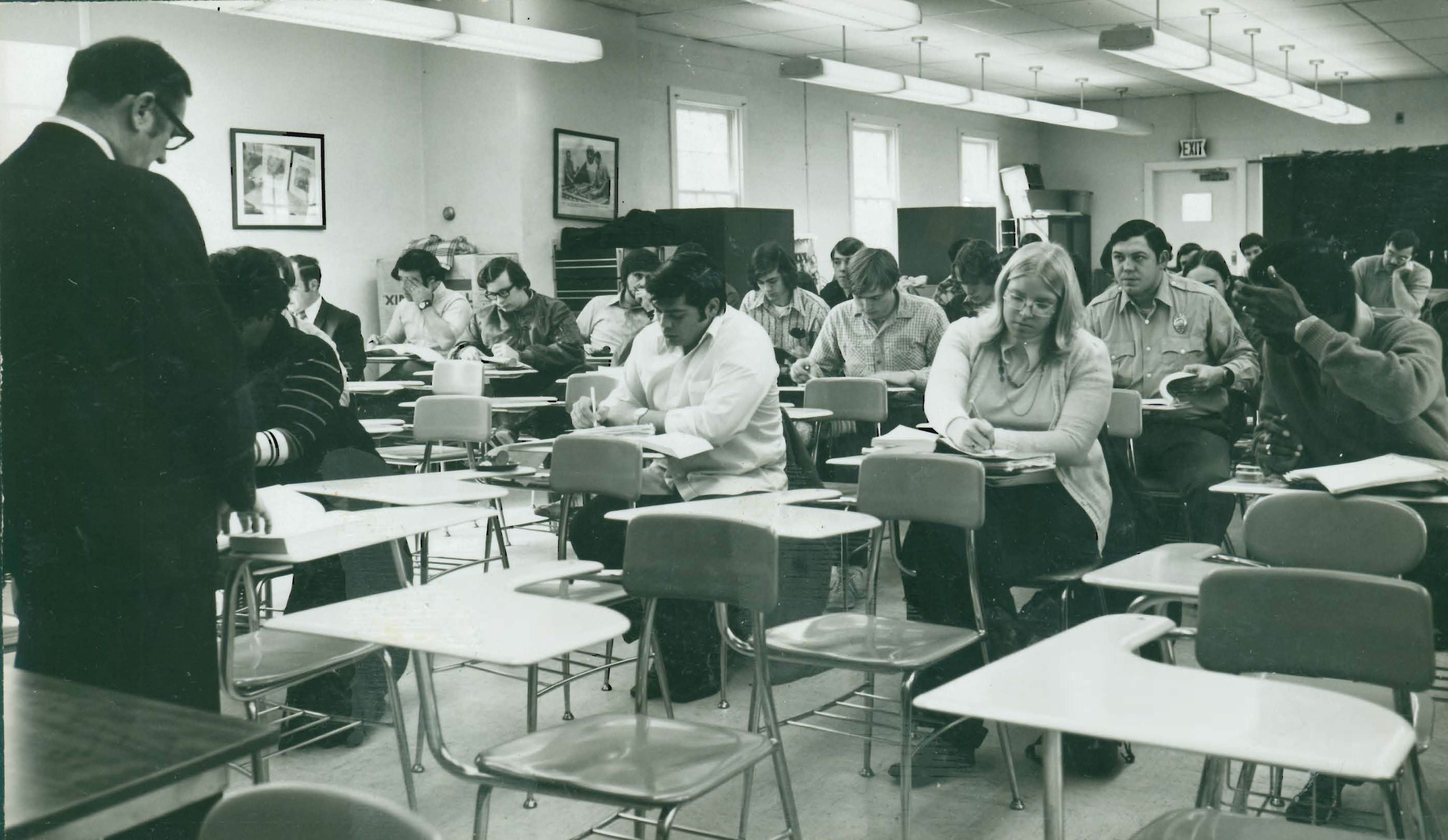 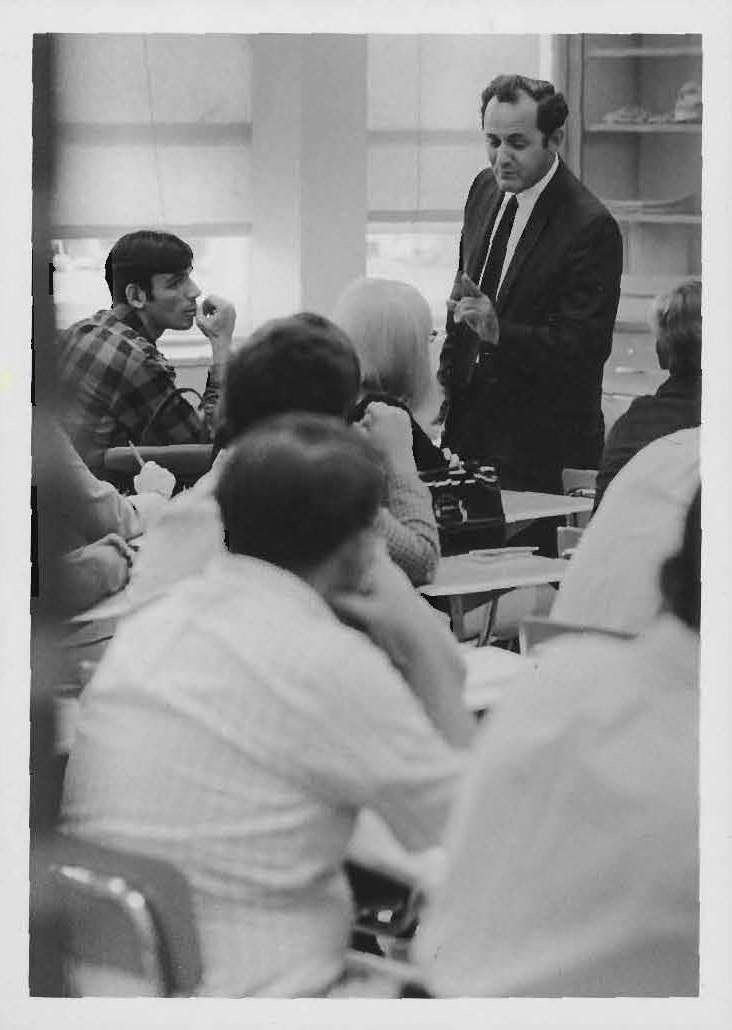 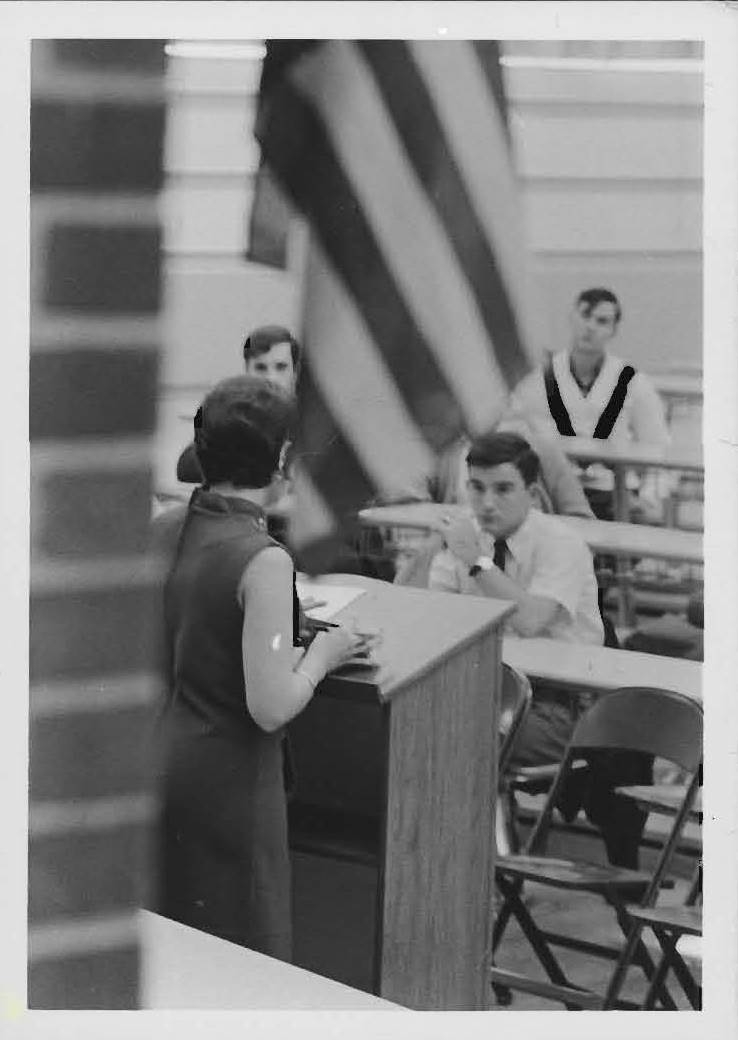 Images related to Students at Dante School in 1968-69 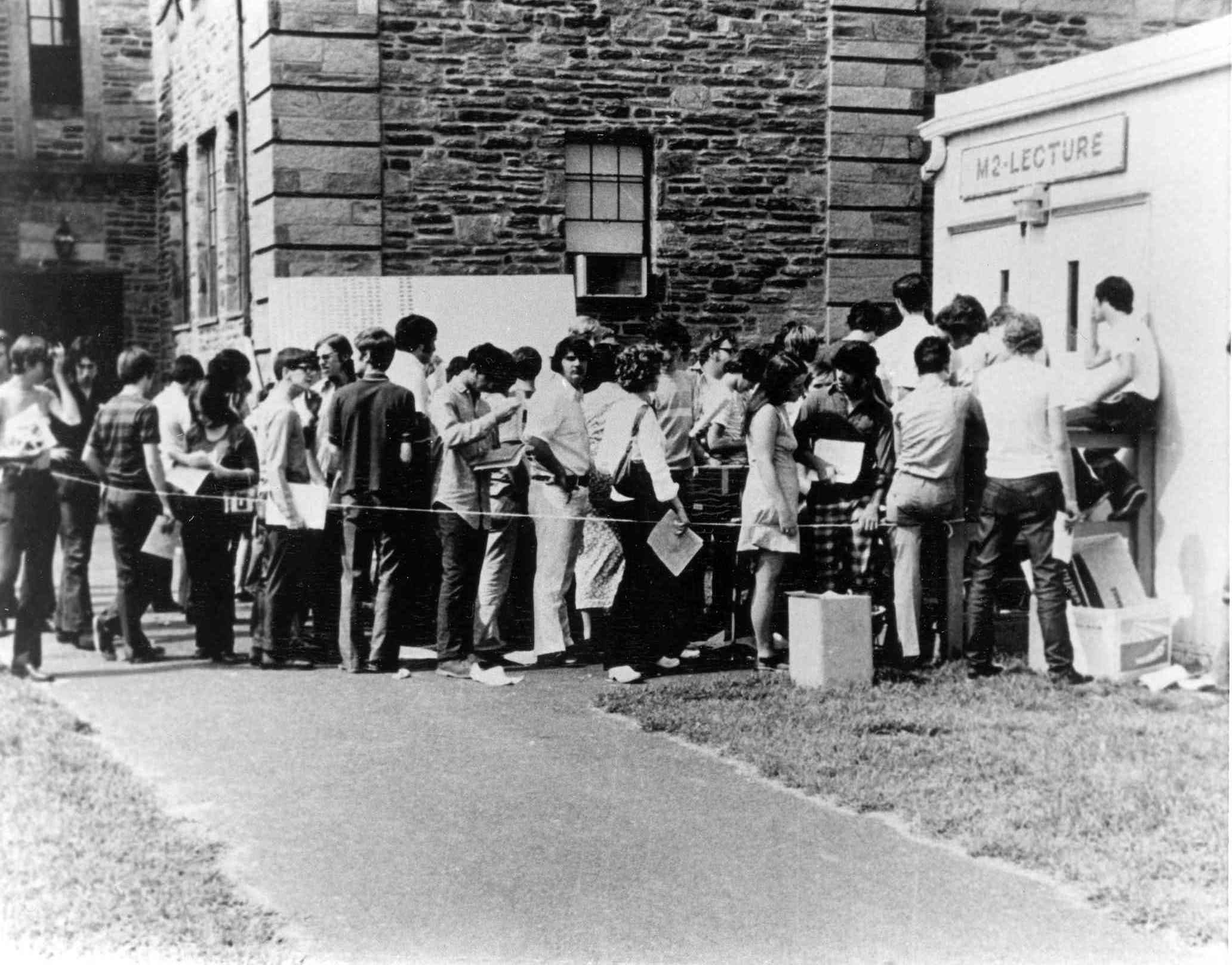 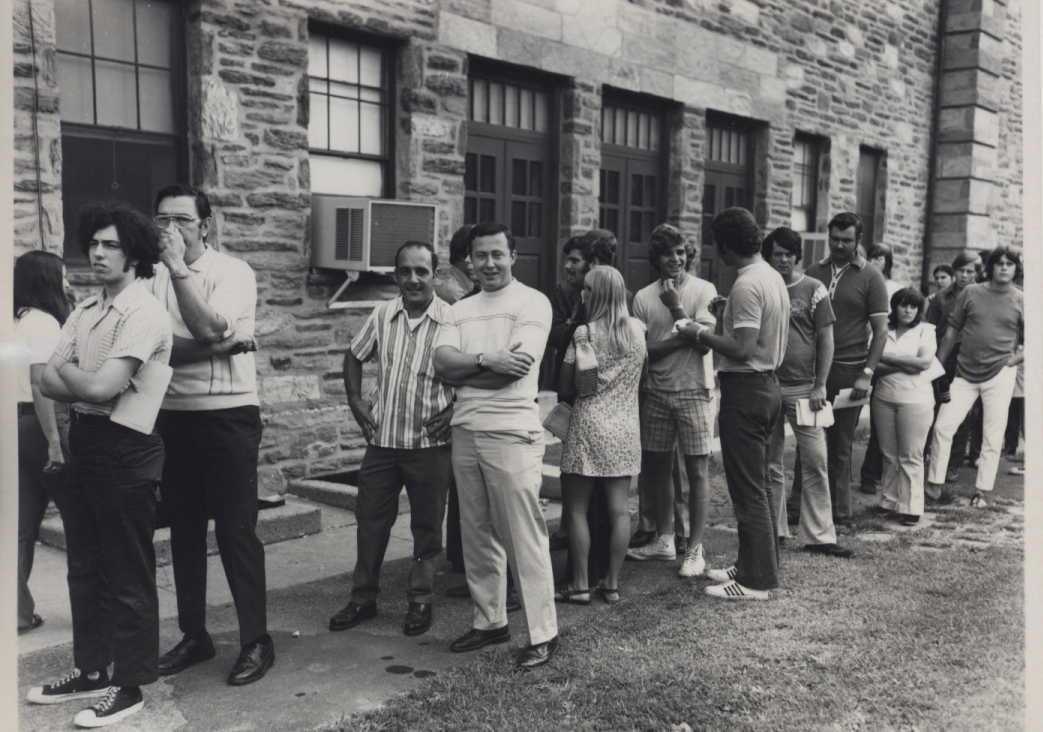 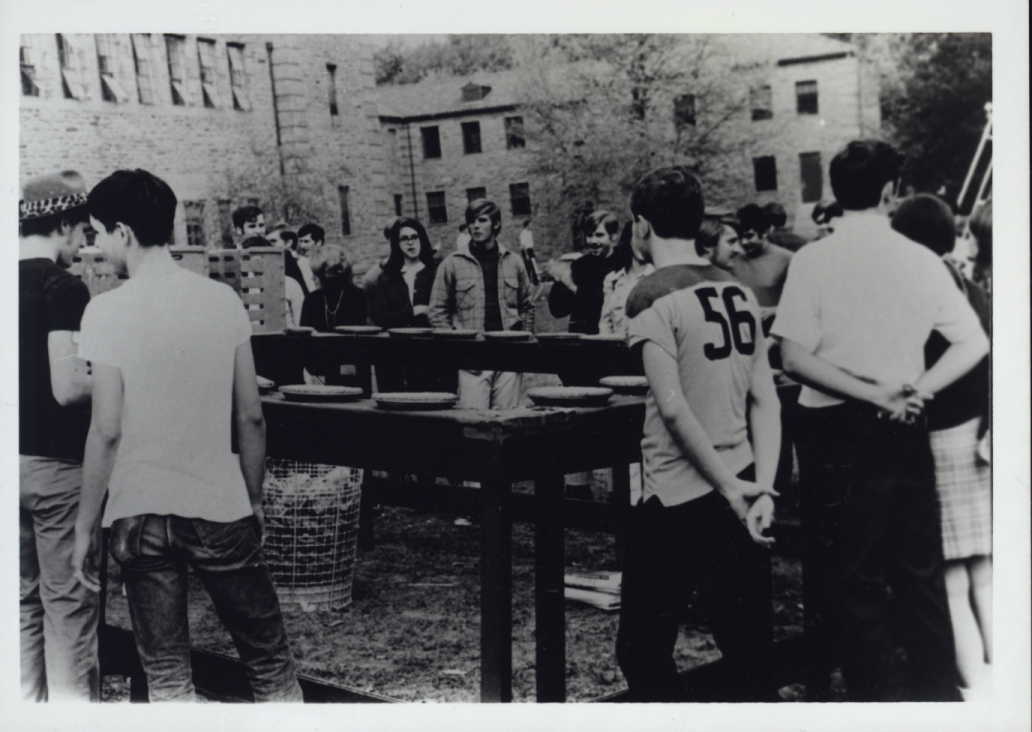 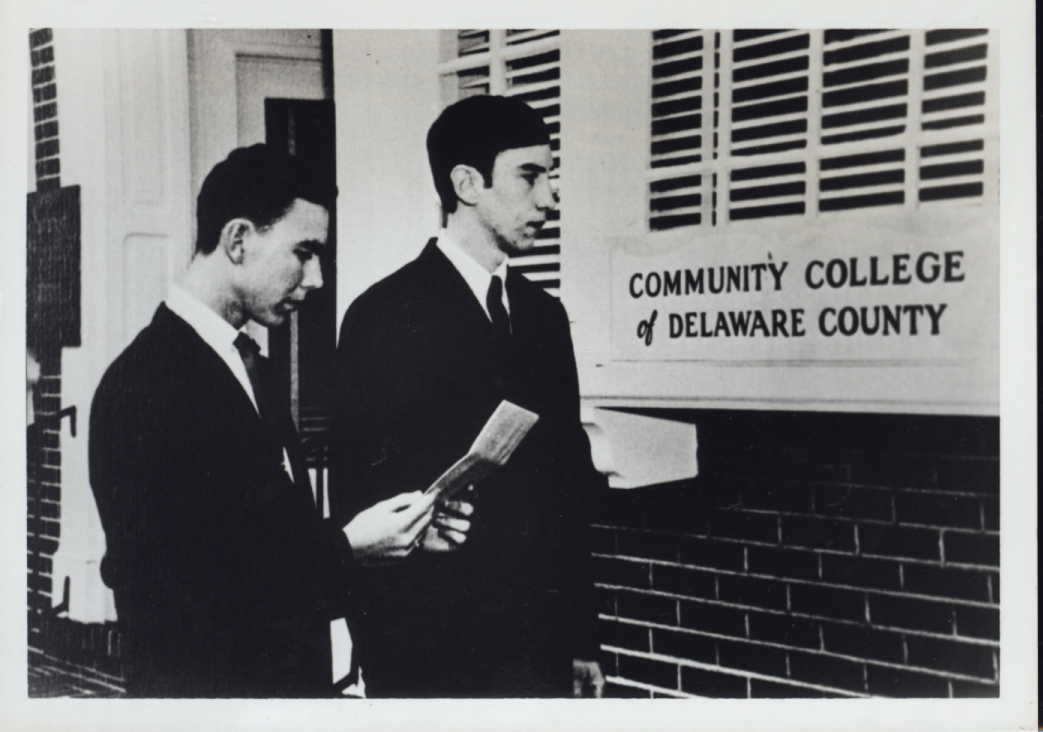 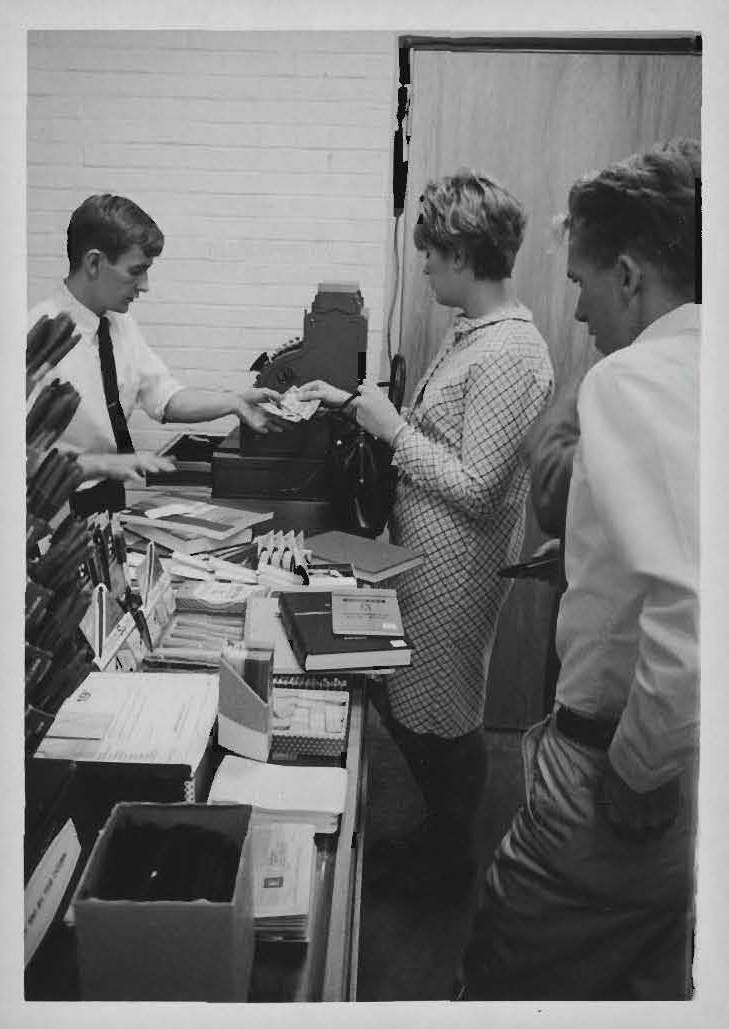