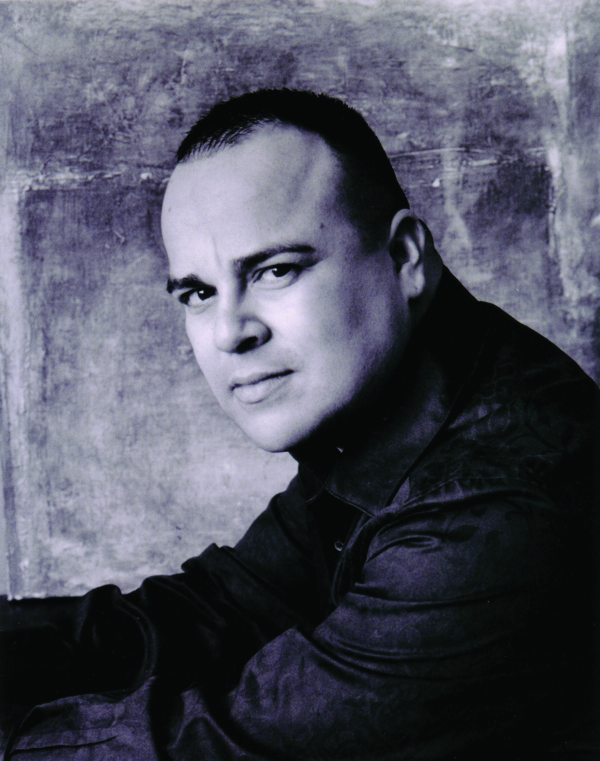 Butterfly Boy: Memories of a Chicano Mariposa
by Rigoberto Gonzáles.

Throughout the year, the entire college community is invited to  read the book and attend a variety of related events. These events will culminate in a visit to the college by the author himself on April 12th and 13th, 2017.

About the book:  Heartbreaking, poetic, and intensely personal, Butterfly Boy is a unique coming out and coming-of-age story of a first-generation Chicano who trades one life for another, only to discover that history and memory are not exchangeable or forgettable.

Growing up among poor migrant Mexican farm workers, Rigoberto González also faces the pressure of coming-of-age as a gay man in a culture that prizes machismo. Losing his mother when he is twelve, González must then confront his father’s abandonment and an abiding sense of cultural estrangement, both from his adopted home in the United States and from a Mexican birthright. His only sense of connection gets forged in a violent relationship with an older man. By finding his calling as a writer, and by revisiting the relationship with his father during a trip to Mexico, González finally claims his identity at the intersection of race, class, and sexuality. The result is a leap of faith that every reader who ever felt like an outsider will immediately recognize.

About the author: Rigoberto González is the author of So Often the Pitcher Goes to Water until It Breaks, a selection of the National Poetry Series, and of Other Fugitives and Other Strangers. A recipient of Guggenheim and NEA Fellowships and of several international artist residencies, he has also written two children’s picture books, a literary biography, and an award-winning novel, Crossing Vines. He is on the Advisory Circle of Con Tinta—a coalition of Chicano/Latino activist writers. He works and lives in New York City.

For more on the author, read his interviews.

Connecting to the disciplines

Topics related to the themes of the book:

To explore more about the themes of the book and how they relate to your course work, contact Ellie Goldberg, College-Wide Reading Chair, egoldberg1@dccc.edu.